Diaclone continues to innovate and provide you with new research tools...

Diaclone proposes a range of recombinant proteins and monoclonal antibodies specific to SARS-CoV-2 to help you develop your own serological assay or other projects against Covid-19.

Recombinant proteins for your research against SARS-CoV-2 and other coronaviruses: Spike protein, Nucleoprotein, ACE-2…. and other variants under development.

The S protein is a large viral transmembrane protein associated in a trimer manner on the virion surface, giving the virion a corona or crown-like appearance. Functionally it is the protein responsible for allowing the virus to attach to and fuse with the membrane of a host cell via the ACE2 protein. The ectodomains in all CoVs S proteins have similar domain organizations, divided into two subunits: the first one, S1, helps in host receptor binding, while the second one, S2, accounts for fusion. It also acts as a critical factor for tissue tropism and the determination of host range. The S protein is one of the proteins of CoVs capable of inducing most important host immune responses.

Ideal for your Covid-19 Studies 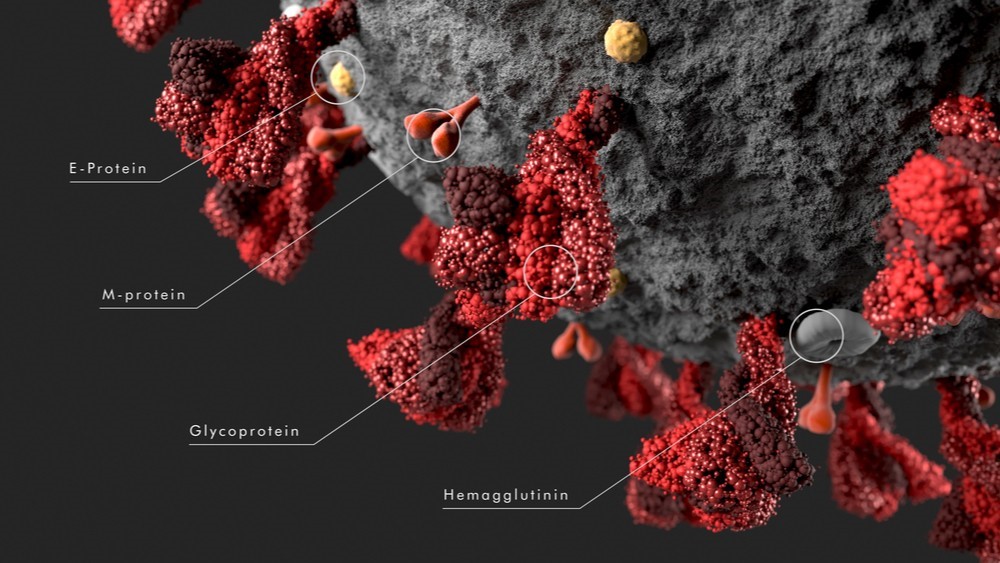 The genome of SARS-CoV-2 counts 29,811 nucleotides, encoding for 29 different proteins. The translation of the linear single-stranded RNA conducts to the generation of the following proteome:

Non-Structural Proteins (nsp) are expressed as two long polyproteins (pp1a and pp1ab) then are cleaved into 16 mature smaller proteins by the papain-like protease (PLpro) and the 3-chymotrypsinlike protease (3CLpro, also known as the main protease-Mpro).

And you, which one of these proteins are you working on?

Which one would you like to see developed and validated?

You can now contact Diaclone to discuss these topics!

(4) Thomas, S. The Structure of the Membrane Protein of SARS-CoV-2 Resembles the Sugar Transporter semiSWEET